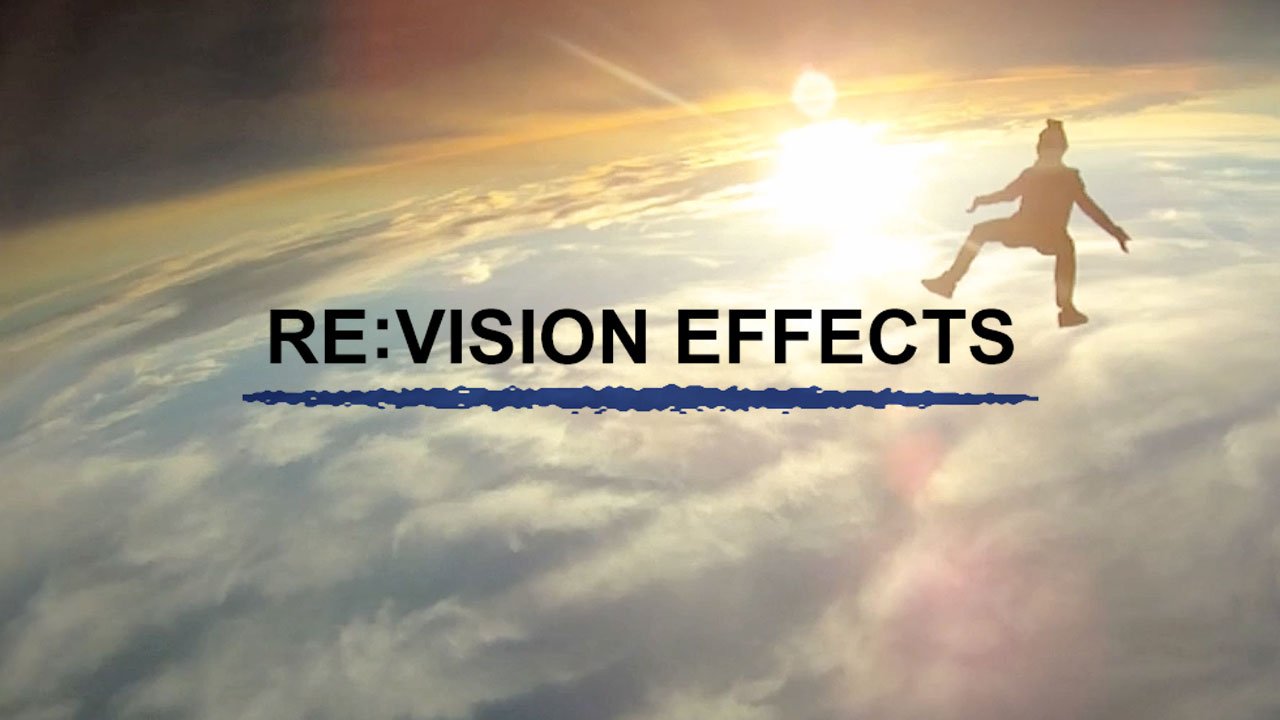 Whether you are shooting in an arena, a stadium, a park at night, a nightclub or in a home, man-made light sources can cause havoc, especially now that cameras and smart phones are being made with the ability to shoot at higher and higher frame rates. And of course this functionality is rapidly becoming the favorite of sports enthusiasts everywhere.

Dealing with strobing and light source flicker has been very time consuming until now. Without DE:Flicker, fixing the problems usually involves creating mattes followed by hand-adjusting the elements. Fixing a short scene using frame-by-frame color correction and zone corrections could take hours, when it is even possible. RE:Vision Effects DE:Flicker handles these problems automatically while retaining image detail.

DE:Flicker is unique because it not only fixes flicker from artificial light sources but also fixes flicker on multiple objects, even when those objects flicker at different rates. DE:Flicker also minimizes problems when shooting directly at light sources, causing them to “breathe” and change size when shot at higher frame rates.

DE:Flicker will also help transform your timelapse photography so that viewers watch the footage you intended them to watch and not the annoying pops that often accompany timelapse photography. DE:Flicker handles the common problems of color shifts, exposure and other camera setting and lighting inconsistencies that may occur from frame to frame. DE:Flicker also tames the problems of clouds casting shadows at different places between frames, and performs well when objects appear or disappear from frame to frame.

Compatibility : Adobe After Effects CS5 and up, including Adobe CC versions.

RE:Match takes intuitive color and texture matching to a whole new level by addressing common problems on multicam and stereo shoots. RE:Match is a set of plug-ins to match one view of video or film to another so that it looks as if it was shot with the same camera and settings. RE:Match assumes that both image sequences are taken roughly at the same location but perhaps were not shot at the same time or from the same point-of-view.

For multicam shoots, or single camera shoots consisting of multiple shots with different lighting or camera settings, RE:Match matches as best it can one sequence’s overall color appearance to match that of another.

For stereo pairs, RE:Match can further refine the overall color match by taking into account that the two views are captured at the same time with a relatively small distance between the views. In addition, RE:Match is also able to propagate color changes into areas that are present in only one view. RE:Match can also make other details, such as reflections, specular highlights, and lens flares be consistent between the two views.

Compatibility
Adobe After Effects CS5 and up, and Adobe CC versions.
Adobe Premiere Pro CS5 and up. However we highly recommend using CS6 and up, because some functions within PP CS5 and CS5.5 are not supported.

Twixtor® intelligently slows down, speeds up or changes the frame rate1 of your image sequences. Twixtor raises the bar in motion estimation. Twixtor is much more accurate, tracks objects farther, and exhibits fewer artifacts when there are objects crossing in the scene. This means less tearing and stretching of objects as they cross or go out of the frame.

Twixtor enables you to speed up, slow down or frame rate convert1 your image sequences with visually stunning results. In order to achieve its unparalleled image quality, Twixtor synthesizes unique new frames by warping and interpolating frames of the original sequence… employing RE:Vision’s proprietary tracking technology that calculates motion for each individual pixel.