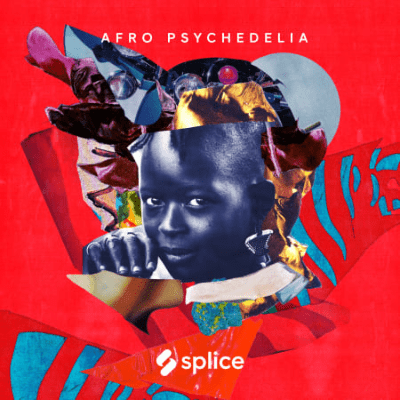 Description: Afro Psychedelia is a subgenre of music that has been exported from African culture, reimagined in the West, and then re-imported back to Africa, where it has been taken to a whole new level.
Blues and rock originated in Africa, but as they reached America they took on new forms. Jimmy Hendrix, Chuck Berry, James Brown and other African American rock musicians attached importance to this. Psychedelic rock is one of the movement’s most prominent subgenres. When he returned to Africa, local musicians added flavor to traditional instruments, taking the psychedelic sound even further. African countries such as Senegal, Nigeria and Zambia have seen an increase in what has become known as Afropsychedelia.