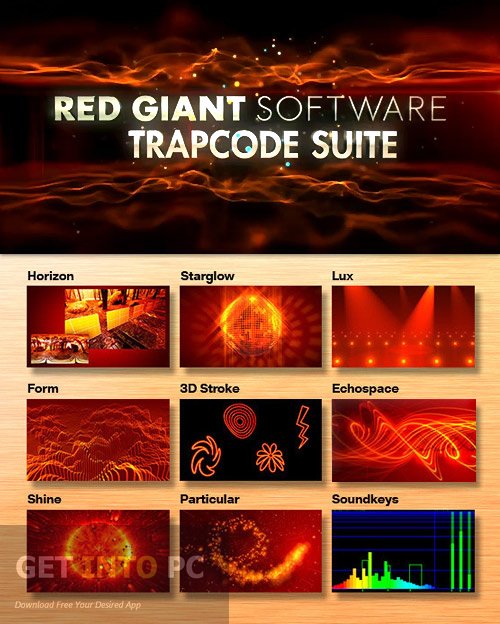 This Suite 12.1 installer includes a fix to the issue of Form and Particular not properly installing in CS4 on Windows 32bit.
Installer registration fixes to Mir.

New Default “Still” mode in Layer Emitter Sampling to be used if a still image is used as a Layer Emitter.
Newly Renamed Transform World controls as to differentiate them from the Emitter controls. Useful for writing expressions unique to this control.
There is a new “Lights Unique Seeds” control in Emission Extras to allow unique random seeds for each light emitter in scenes with multiple lights emitting particles.Random Seed needs to be set to 65536 or higher for this to work.
Unique Light Seeds also affects Streaklet random seed so that different lights get different Streaklet appearance.
A new “Particle Amount” feature under Rending allows you to quickly change the amount of particles shown for previewing when Particles/sec is keyframed.
The maximum visible particles has been raised to 20million.
New Layer Emitter mode RGB-XYZ Velocity that allows particles to get their velocity from the RGB of the Layer Emitter.
The “Affect position” control in Turbulence in the Physics controls now goes into negative numbers for a greater range of control.

Fixed a bug with Layer Grid Emitter, properly kills particles if alpha is zero so it can be used with Aux (modes Particle Birth Time and Still).

Fixed a bug that made Form crash on Mac when Time Remapped using two consecutive keyframes with the same value.