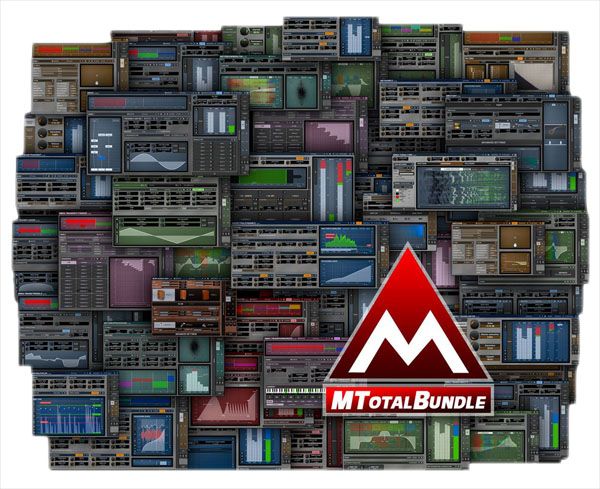 MeldaProduction MTotalBundle is the ultimate collection of effects, and it currently contains 87 of them, including dynamics processors, equalizers, modulation effects including chorus and phasers, reverbs, stereo tools and analyzers.MTotalBundle contains all of our effects covering all the tasks involved in music production: composing, mixing and mastering. With our included free for life updates, any new effect we release moving forward will be free for you! And it takes just a few clicks using our update system…

The bundle contains traditional plugins as well as our revolutionary technologies, which give you the power to make your recordings sound incredible even if you haven’t spent the last 50 years as an audio engineer. High speed, simplicity, flexibility when you need it, crystal clear sound and minimal noise level are all standard in MeldaProduction.

All effects and MPowerSynth have been updated to 10.04 and MTurboEQ released
10.04 is an important update which provides several new features and optimizations and fixes/improves several problems.
Additionally a new plugin has been released-MTurboEQ.