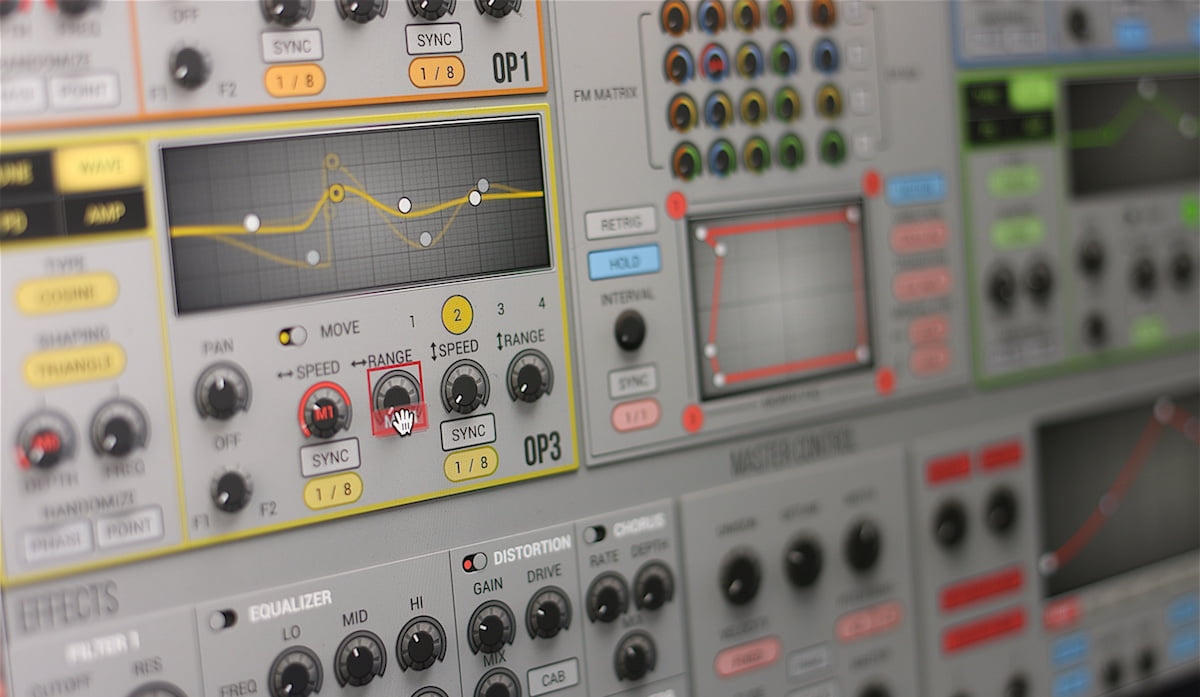 “As Alan Watts says, ‘The world is a marvelous system of wiggles.’ It has always been a challenge for electronic musicians to sufficiently reflect the wiggly nature of sound and human emotion with limited tools in the digital realm.

We take up the challenge with WIGGLE. It’s designed to assist musicians in crafting lively, intriguing sounds with its distinctive synthesis engine and intuitive user interface.

Be adventurous and happy wiggling.”

Added Copy & Paste OP settings/parameters function. Users can copy an OP settings and paste it to another OP in the same preset or another preset;
Limit parameter value display to 2 decimal places;
Added 67 new factory presets made by several sound designers around the world. Now Wiggle ships with 424 factory presets;
Added version tag for factory presets