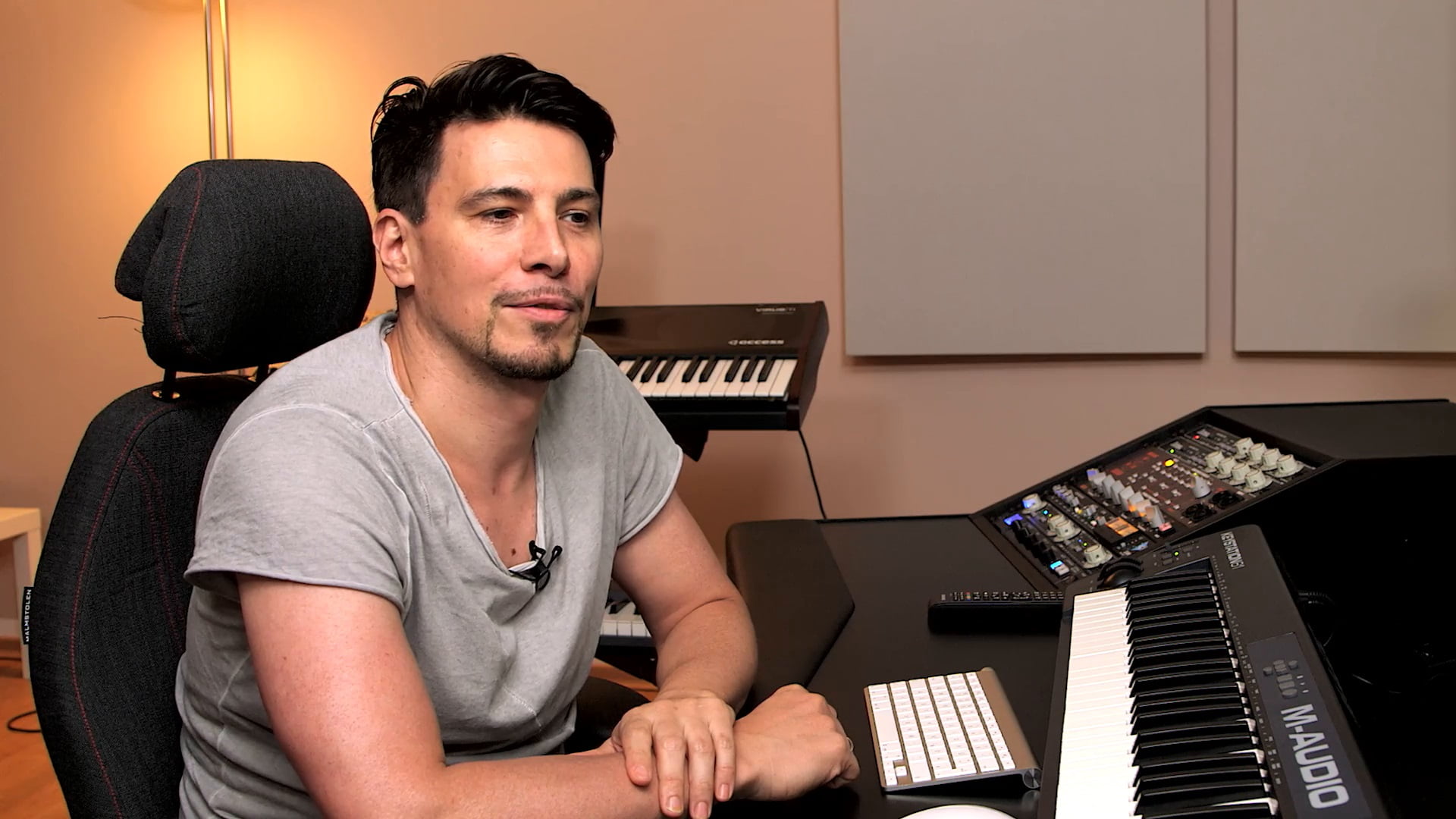 Description : In the studio with Thomas Gold – Learn how to produce Thomas Gold Saints and Sinners
Mega DJ & Producer, Thomas Gold allowed us into his studio to show the world how he makes his music and, in particular, how he created his new single, “Saints and Sinners.” It starts with an empty LogicPro session and works through each aspect of production to its full completion.This is not a deconstruction record, it is a complete step by step in the studio, of course showing how A-List & DJ producer makes his music.

In The Studio with Thomas Gold – Learn how to Produce Thomas Gold’s “Saints & Sinners”
Mega DJ & Producer, Thomas Gold has allowed us into his studio to show the world how he makes his music and specifically, how he created his newest single, “Saints & Sinners.” He starts with a blank LogicPro session and works through every aspect of the production to its full completion. This is NOT a record deconstruction, this is a full-on step by step, in-studio course showing how an A-List producer & DJ makes his music.
Subjects covered include; creating the lead melody and what key’s were used in making that melody, to working with the main vocals and how the vocal influenced his production style, working with Live instruments, including the guitar and how Thomas created guitar sounds in the box, then how he recorded those same parts using a live guitarist, to the arrangement of the sounds and song in its entirety. Thomas goes all the way through how he processed and mixed the record. You’ll follow him through the entire creative and beat making process from start to finish.
This course is second to none and we are sure you will enjoy it!