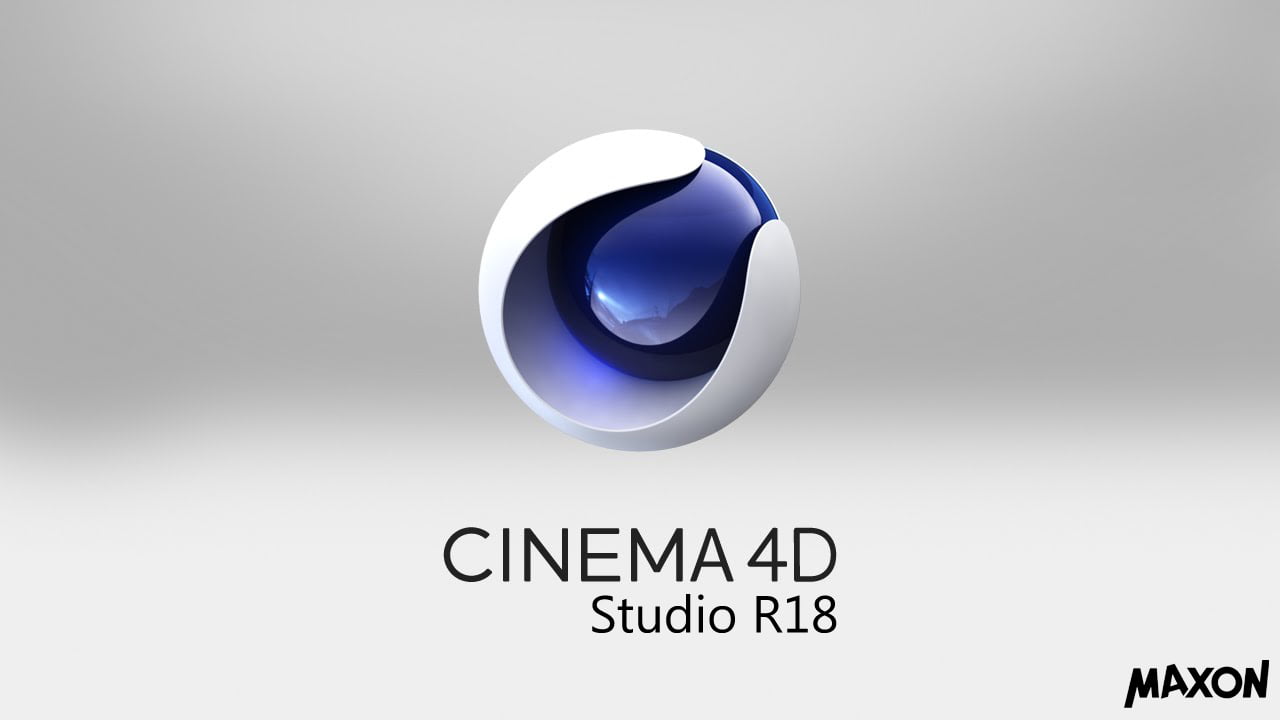 Non-Destructive Destruction
With the new Voronoi Fracture object you can tear down walls. Systematically shatter any object into procedural fragments using virtually anything to control the distribution of the shattered pieces. Create artistic procedural geometry using splines, polygon objects or particles. Fracture Voronoi is always live which means you can change elements at any time. As a native MoGraph object it works seamlessly with Dynamics and all the effectors and falloffs you love.

It Slices, it Dices
Cinema 4D Release 18 truly is a cut above the rest with its all-new interactive knife tools. The new Line Cut tool lets you draw cuts across one or even multiple objects and tweak them on-the-fly with an interactive preview. You can then lock in new edges, remove parts or split objects based on the cuts you made. With the new Plane Cut tool you can create new edges using the Local, World or Camera axes, or draw a line to define the plane and adjust the position and rotation of the cut numerically or with a viewport manipulator. The Loop/Path Cut tool creates symmetrical loops or paths based on a proportional or absolute distance to the surrounding edges, and preserves curvature when creating new edges. All three new tools are available as separate commands so you can easily access the desired mode via shortcut or Commander.

Object Tracker
Integrate your Cinema 4D creations into real-world footage with Object Tracking, the next step in MAXON’s efforts to make VFX workflows and tools accessible to everyone. Reconstruct the motion of the camera and any number of objects to transform a video file into a 3D world. Add 2D User Tracks for the object’s key features of and assign them to the Object Tracker – then reconstruct the object based on just the tracks or with the help of reference geometry. You can now seamlessly integrate any number of 3D objects into real-world footage with ease.

Shaders & surface effects
New shaders and shading options offer advanced rendering possibilities in Cinema 4D Release 18. With the Thin Film shader you can reproduce the iridescent rainbow effects of bubbles and oil slicks, or simply add fingerprints and oily residue to any surface. Inverse Ambient Occlusion can be used to create masks for worn edges or to imitate subsurface scattering for faster rendering results. The Shadow Catcher shader offers a convenient way to capture shadows and ambient occlusion from 3D objects so they can be easily composited over real-life footage.

It’s all about workflow
Cinema 4D has always offered a fast and intuitive workflow, and Release 18 offers new tools with clearly arranged and easy-to-learn interfaces. Your window to the 3D world has been given a dramatic facelift with viewport enhancements, including Screen Space Ambient Occlusion, Viewport Tessellation for Displacement preview, and a preview mode for multi-layered reflectance. 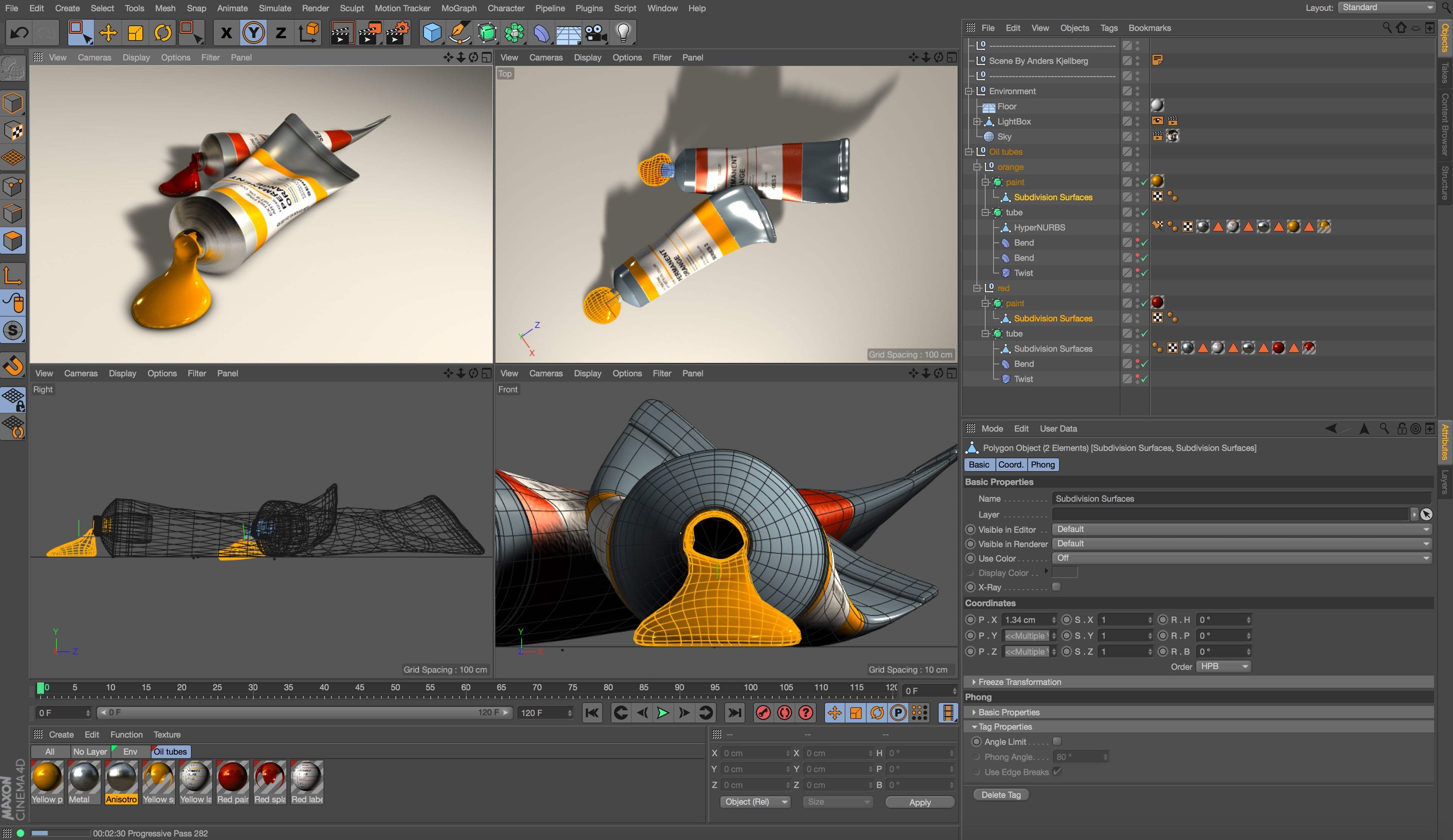